In 1972, the Apollo 17 mission found a hyper gate to Mars on the surface of the moon. Upon landing, astronauts discovered an enchanted utility later referred to as "Aldnoah," giving the astronauts a status of superiority. Soon, many humans have relocated to Mars, and have adapted to the name "Martians." After Princess Asseylum, a royal Martian princess, descends onto Earth in an attempt to create a treaty between both planets, a war breaks out between Earth and Mars, and Martian soldiers begin to descend from the sky, riding steel giants, intent on exterminating humanity. 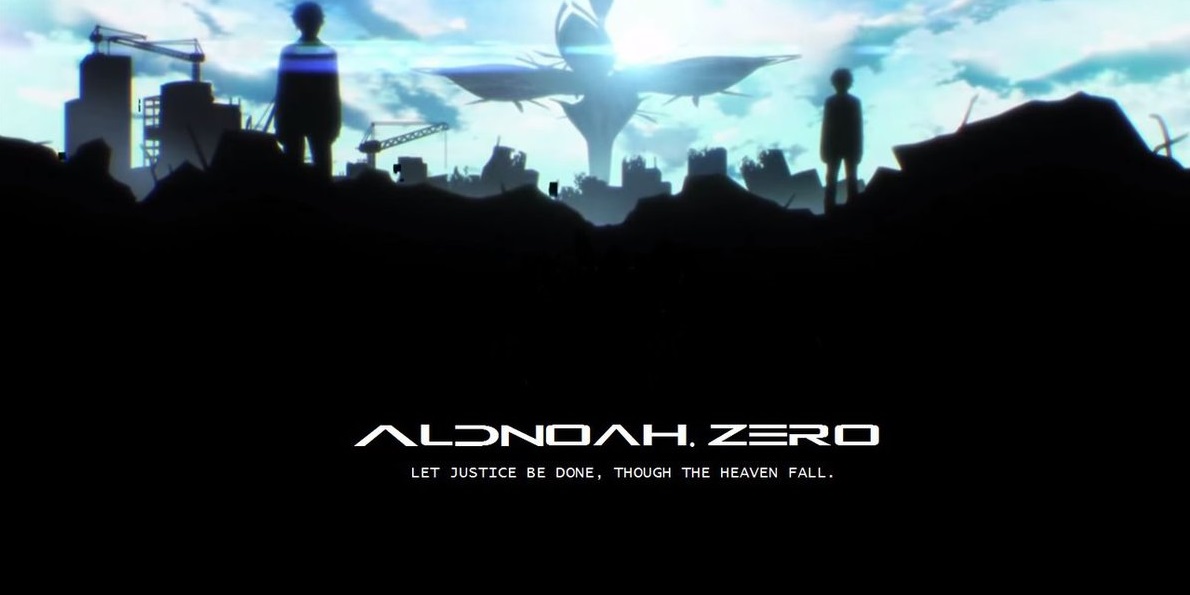