Satou Ichirou once called himself "Maryuin Koga" and behaved as if he were a hero in a fantasy world. His strange behavior caused his classmates to bully him, and he left the school. At his new school, he tries to behave like a normal boy, but one day he meets a girl who cosplays with a blue cape. She calls herself "a researcher traveling from the outer world to search for the 'Dragon Terminal.'" At first, Ichirou rejects the girl, Satou Ryouko, because her behavior reminds him of his embarrassing past, but he changes his mind after seeing her getting bullied. In order to bring Ryouko back to real life, Ichirou accepts her and his past and begins the final battle as Maryuin Koga. 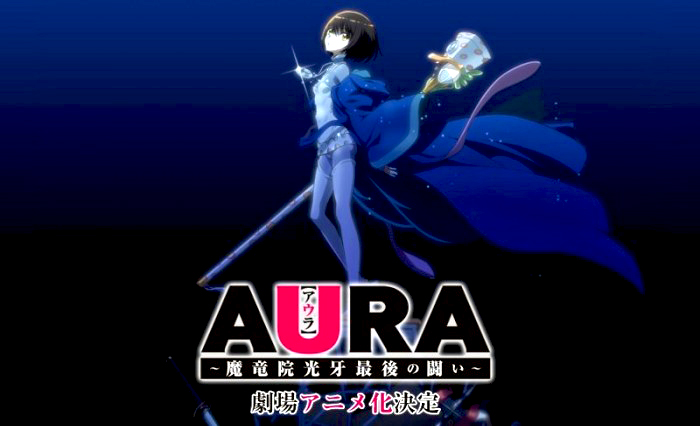