The royal life of Princess Angelise Ikaruga Misurugi was as idyllic as the life of a sixteen-year-old princess could be. Beautiful, talented, athletic, loved by her people, and soon to be baptized in honor of her ascension to the throne of the Misurugi Empire, Angelise had everything. Even her kingdom was in a blissful age of peace and prosperity thanks to the utilization of an extremely advanced technology materialization force known as "mana." However, everything Angelise has come to know soon crashes to the ground around her after she is revealed to be a "norma," a member of society resistant to the effects of mana and unable to use it herself. Just like the rest of the norma, Angelise is arrested and removed from society. Now she’s being forced to work as a soldier based out of the prison camp, Arzenal, and fly a transforming robotic vehicle called a "Paramail" against giant beasts known as DRAGONs. 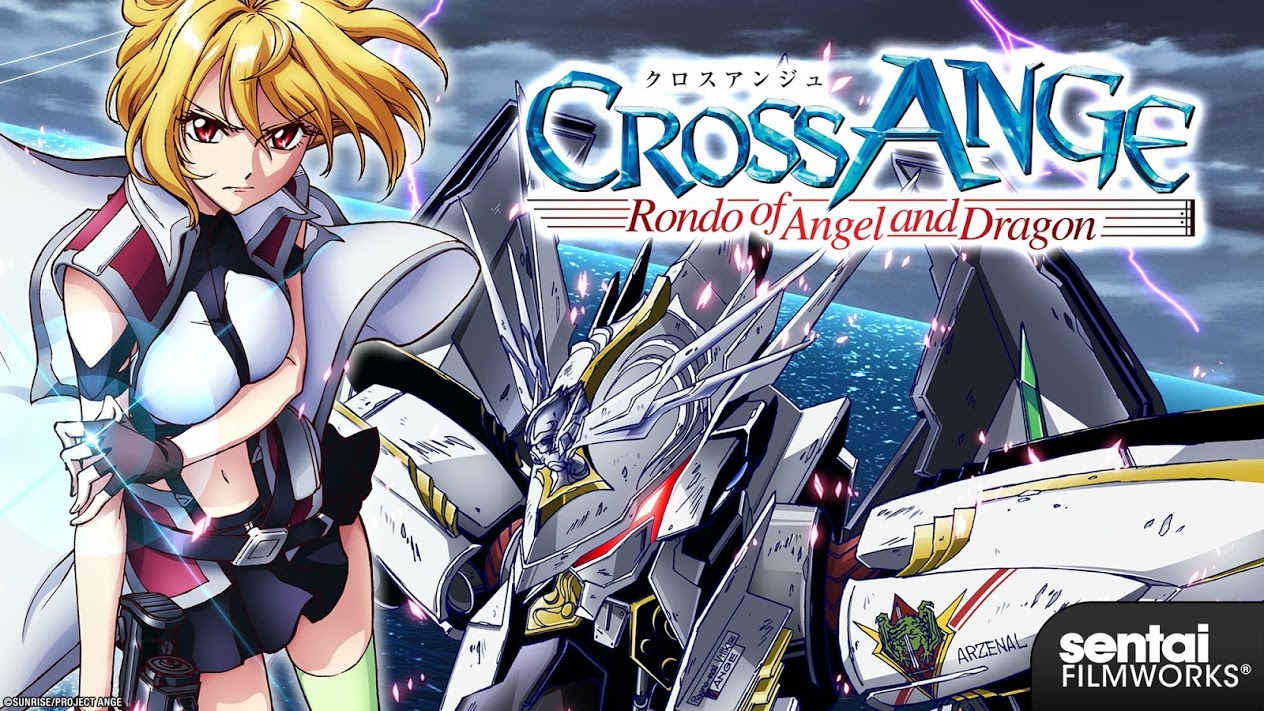