Darker Than Black: Gemini of the Meteor

In the sequel, Hei and Yin are now on the run after betraying the Syndicate in the previous season. After leaving Japan, Hei encounters Suou Pavlichenko, a 13-year-old Eurasian girl who becomes embroiled in the war and politics of the various factions and Contractors vying for power. Meanwhile, Hell's Gate remains standing in Tokyo, after Hei's efforts to stop the Saturn Ring anti-Gate particle weapon from activating. Although Contractors are safe from the danger of having their existences erased, this does not prevent new and old Contractors from abusing their powers. As Misaki Kirihara and her team in the Public Security Bureau deal with the increasing Contractor cases, she also has to keep the Syndicate at bay, who has major positions in the Japanese police and intelligence bureaus around the world. The storyline setting primarily takes place in both Japan and Russia. 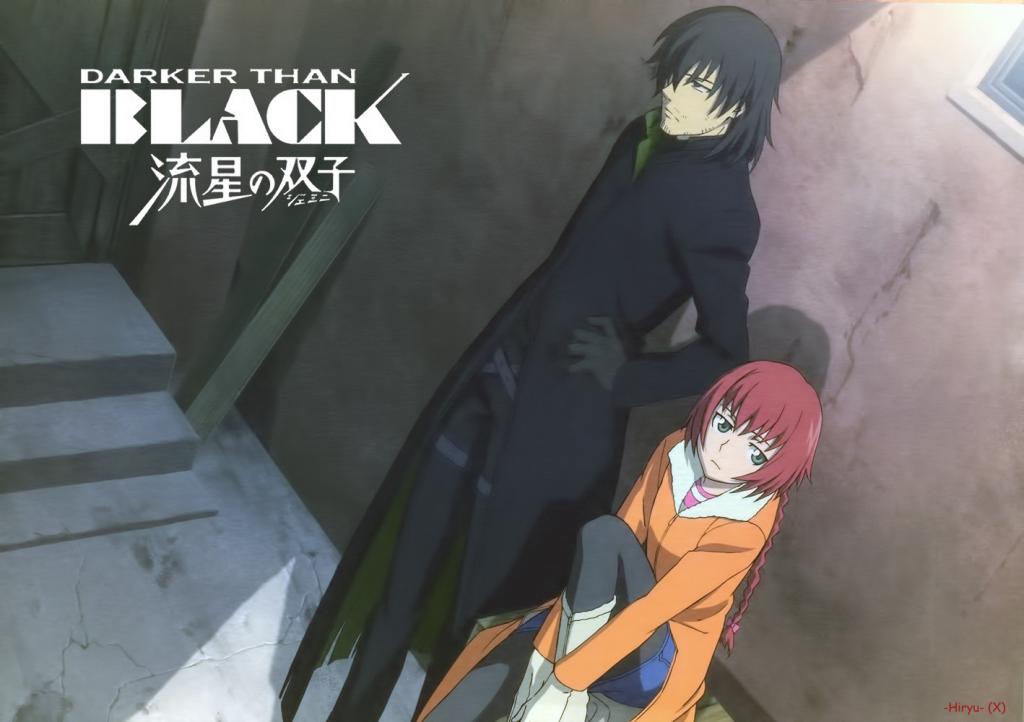