The world is bigger than you think. After the explosion of the methane hydrate layer, the remaining members of mankind are forced to live in isolated domed cities scattered across the arid and inhospitable planet. They live in a controlled society and are assisted in daily life by autonomous robots called AutoReivs. In one of these cities, Romdo, Inspector Re-l Mayer, granddaughter of the regent, leads an investigation concerning AutoReivs that have gone mad after being infected by the Cogito virus. In the process, she comes in contact with a monster called Proxy. Elsewhere in the city, immigrant Vincent Law is on the run after being framed for involvement in several Cogito cases. Together, along with the adorable child-AutoReiv Pino, they set out on a journey to the dome city Mosk in order to unravel the mystery of the Proxies. 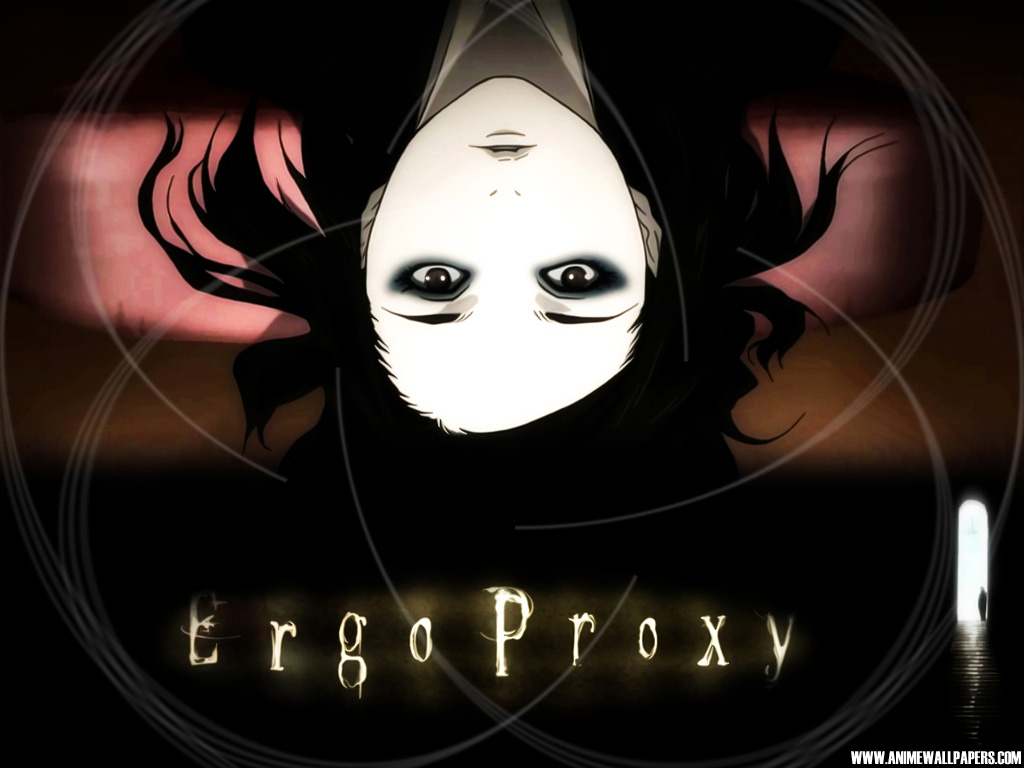