The ancient kingdom of Parros has been invaded by the armies of Mongaul, and its king and queen have been slain. But the "twin pearls of Parros," the princess Rinda and the prince Remus, escape using a strange device hidden in the palace. Lost in Roodwood, they are rescued from Mongaul soldiers by a strange leopard-headed man, who has no memories except for the words "Aurra" and "Guin," which he believes to be his name. 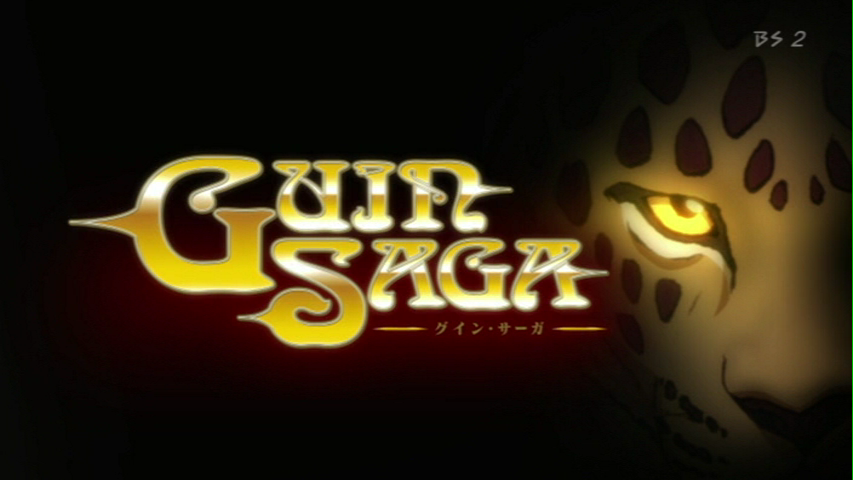