In the year 2010 AD, Hyper Hurricanes born concurrently all over the world caused severe damage. Five billion people lost their lives, decreasing the world’s population to 3 billion. Existing economies and militaries were wiped out. Countries were frozen under solid ice, plains sank beneath seas, the world was changed dramatically. Human civilization enters a chaotic era. Poverty flourished outside of these economic zones and slums were widespread. The ruling class called themselves Logos and maintained their position by force of arms. 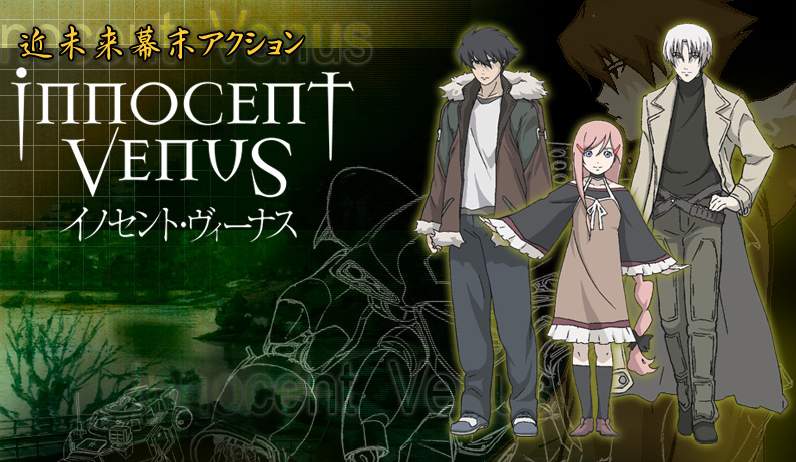