The Legend of Condor Hero

Youka is a young 13-year-old boy. One day, his Uncle, Kakusei, has him follow in his steps of martial arts and has him study the art of Zenshinkyou. After being mistreated, Youka runs away Zenshinkyou. He stumbles on a Forbidden Tomb where he finds a beautiful young woman, by the name of Shouryuujo. After a short time, Youka is eventually accepted by Shouryuujo to study the techniques of the Koboha under her, and thus begins their adventure through martial arts and love. 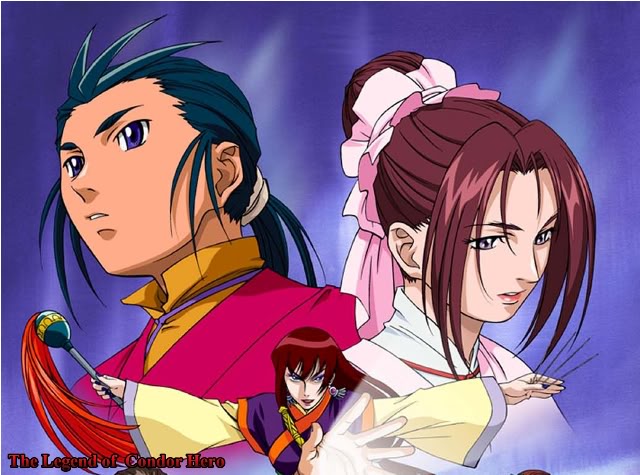