In a futuristic society, a 15-year-old prostitute named Rune Balot is rescued after being nearly killed. She is subconsciously given the choice to continue living due to an emergency ordinance to preserve life called Mardock Scramble 09. Turned into a cyborg, Balot is then given the choice of assisting the investigations against the man who tried to terminate her. He is part of the powerful October corporation that is stealthily conducting illegal activities. 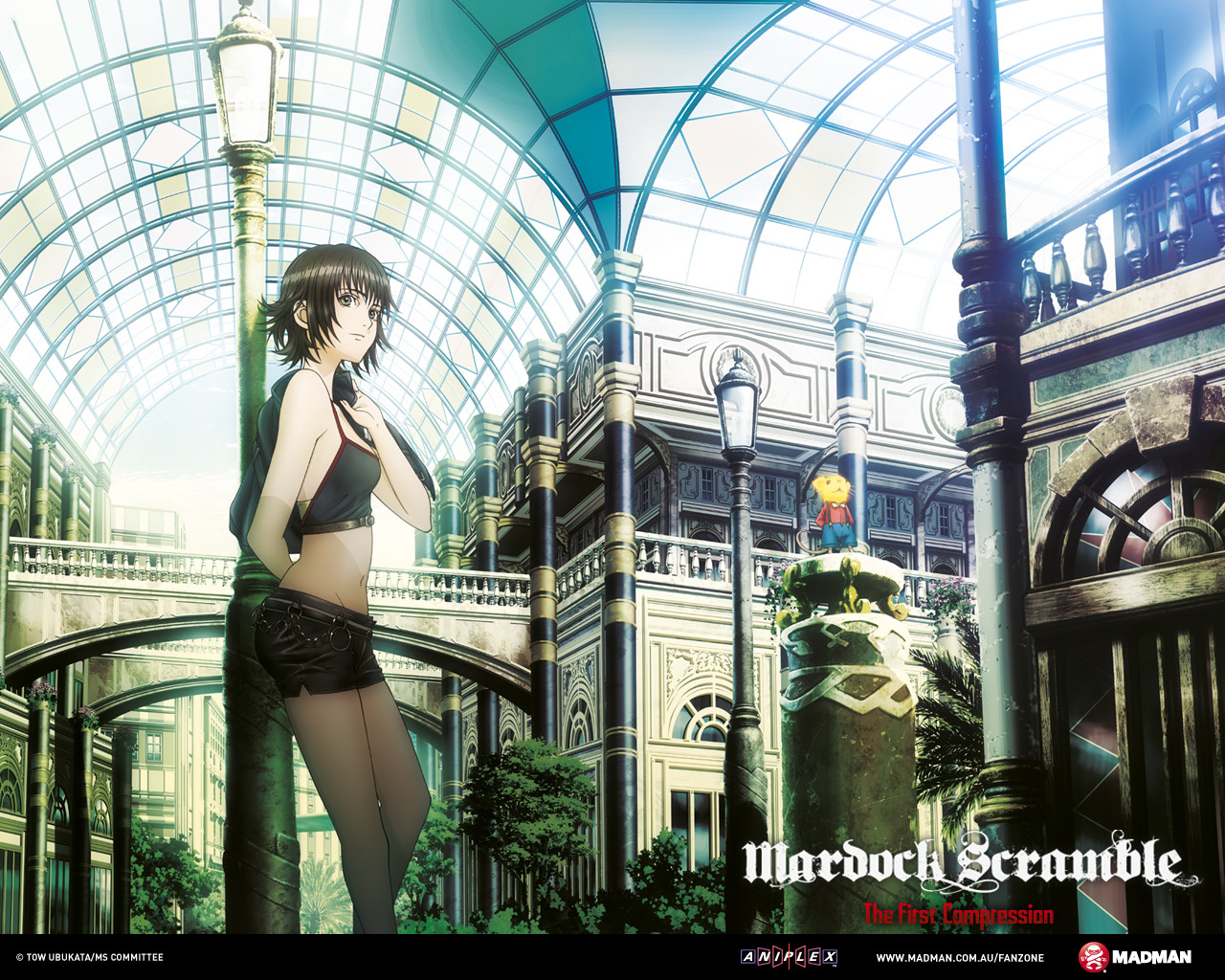