In the Year FC 60, much of mankind inhabits space colonies which orbit the Earth. Dominance over the colonies is decided once every four years by a large tournament in which each nation sends a single representative to fight the others with a giant robot called a Gundam. Domon Kashuu is selected to represent Neo-Japan in one of these tournaments, but he fights less to ensure his nation’s victory than to find his brother, who has been blamed for the deaths of Domon’s parents and the disappearance of a very dangerous weapon, the Dark Gundam or Devil Gundam. 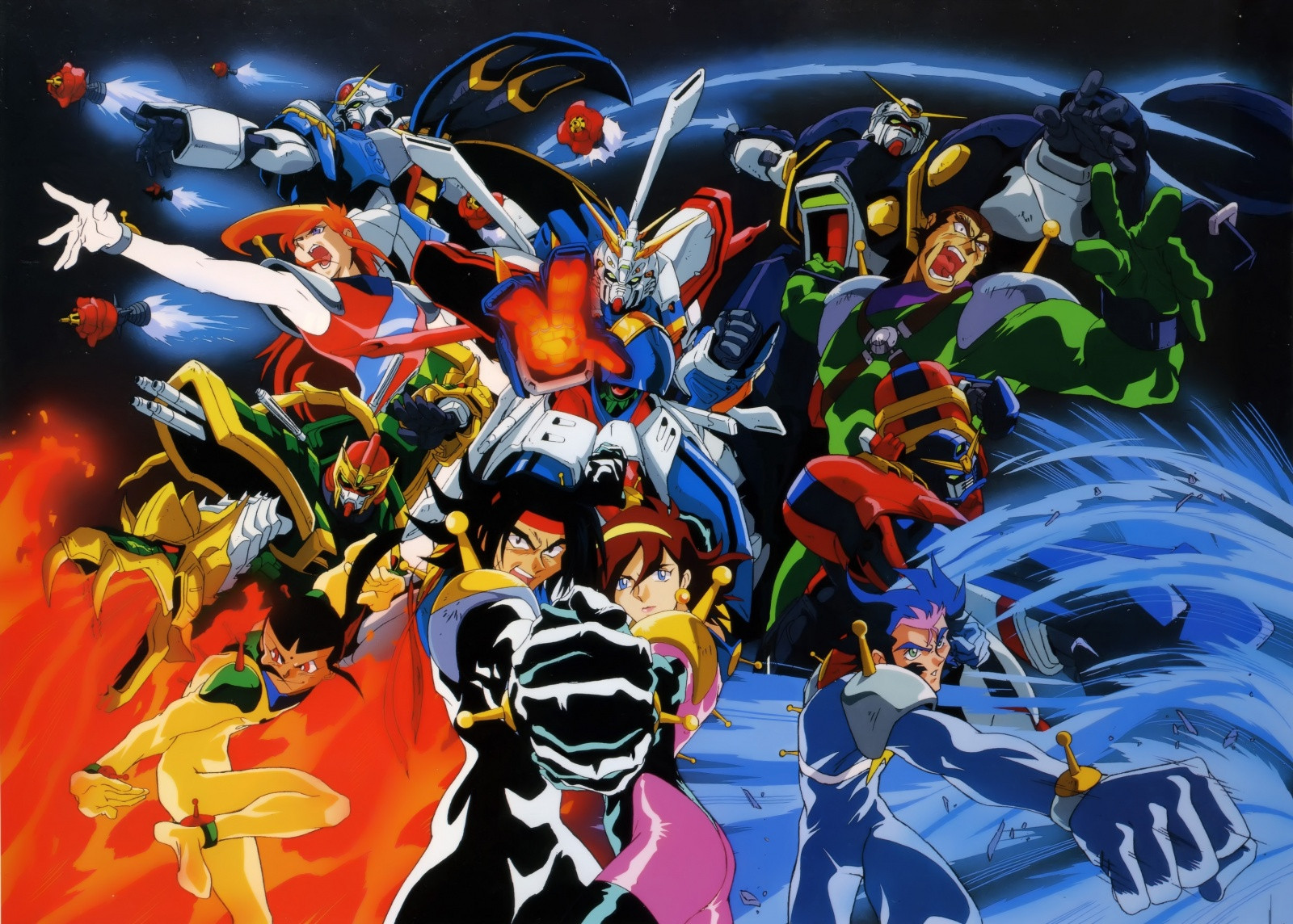