Mobile Suit Gundam 00 The Movie: A Wakening of the Trailblazer

It is the year A.D. 2314. Two years have passed since the defeat of the ruthless A-LAWs, and the new Earth Sphere Federation government has sought for peace by establishing a weapon-free world. However, a long forgotten ship that was sent to Jupiter 130 years ago somehow returns to Earth, seemingly with no signs of life onboard, but actually bringing with it a dangerous new alien threat—the Extraterrestrial Living-metal Shapeshifters (ELS), who have started assimilating Earth’s technology and inhabitants. Now, with humanity at risk of total destruction, the Celestial Being makes its return to defend against the invasion of the ELS. 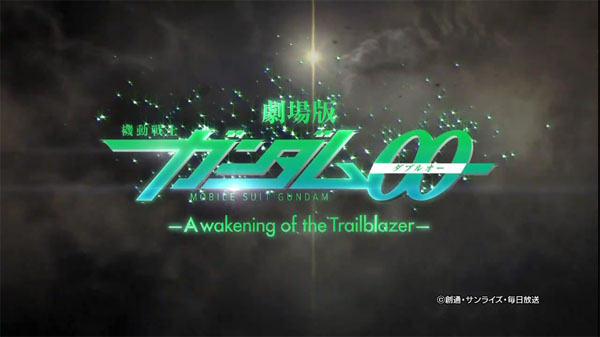