2312 A.D. Four years have passed since the final battle between Celestial Being and the UN Forces. Humanity, after having established the Earth Sphere Federation, forms an independent security force, A-LAWS, separate from the formal Federation army to further unify nations and the will of mankind. But in reality it is simply inhumane oppressing anti-government powers, doctrines, and ideologies in the name of unity. 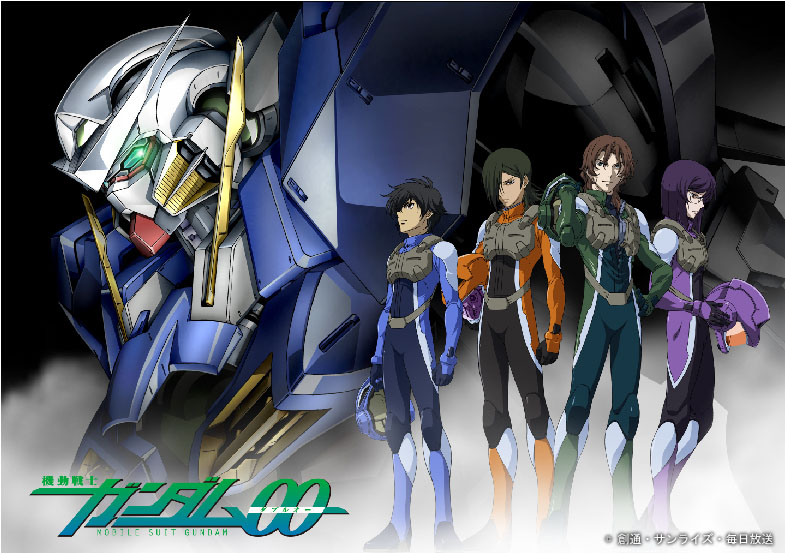