In the year Universal Century 0079, humanity lives in space colonies called Sides. Side 3, the Principality of Zeon, has declared war on the Earth Federation. After the initial fighting, an 8-month stalemate occurred. However that stalemate breaks when Amuro Ray stumbles into the Gundam, the Earth Federation’s secret weapon. Now Amuro and the crew of White Base must stand up to Zeon in order to end the war. 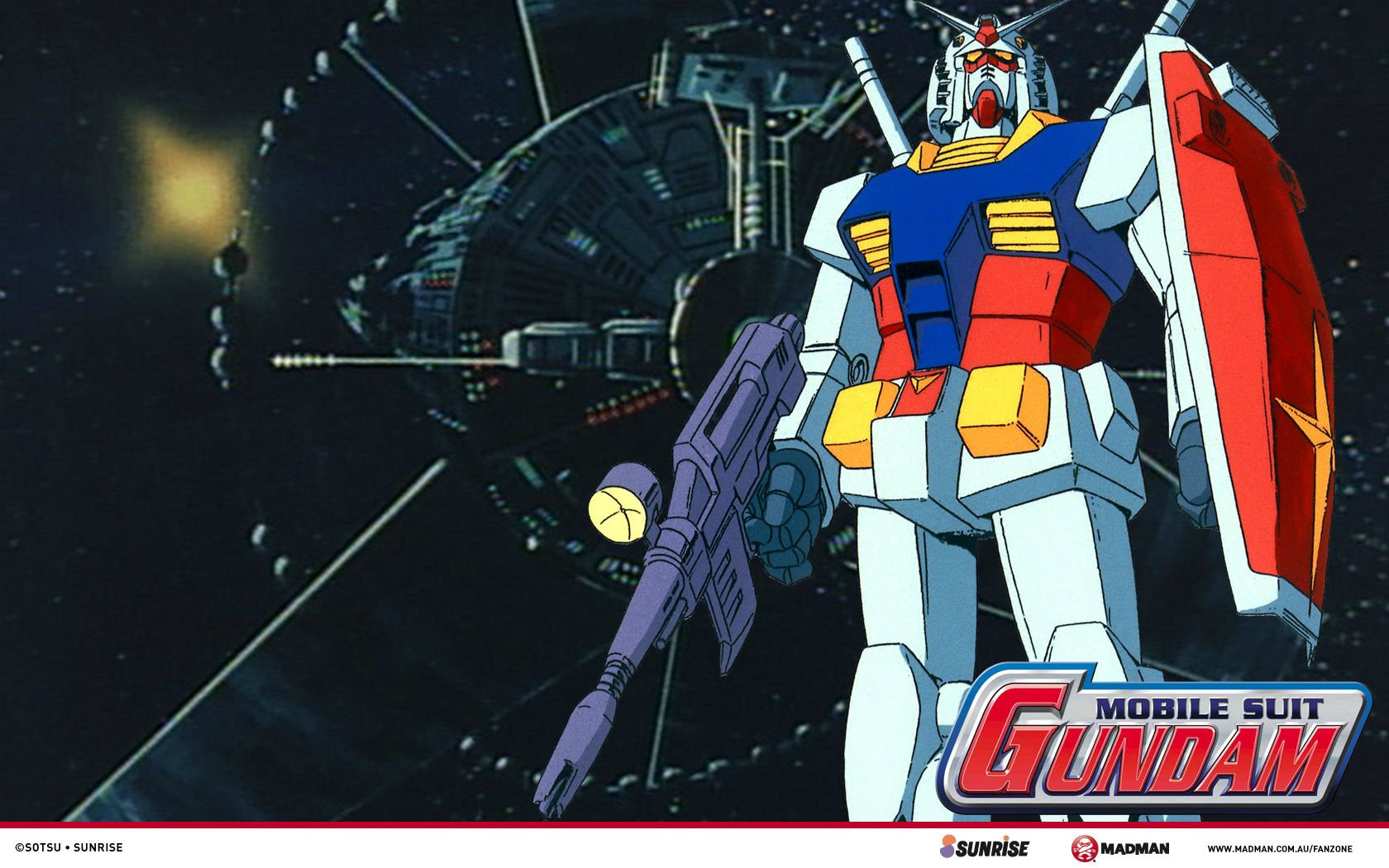