Heliopolis, a so-called neutral space colony was holding a top-secret weapons research facility, producing Gundams for the Earth Alliance. ZAFT, which is composed of Coordinators (genetically modified/upgraded humans), attacks Heliopolis, stealing 4 out of the Alliance’s 5 Gundams. In the battlefield, civilian Kira Yamato stumbles upon the Strike, the last remaining Gundam of the alliance, and is forced to pilot it. 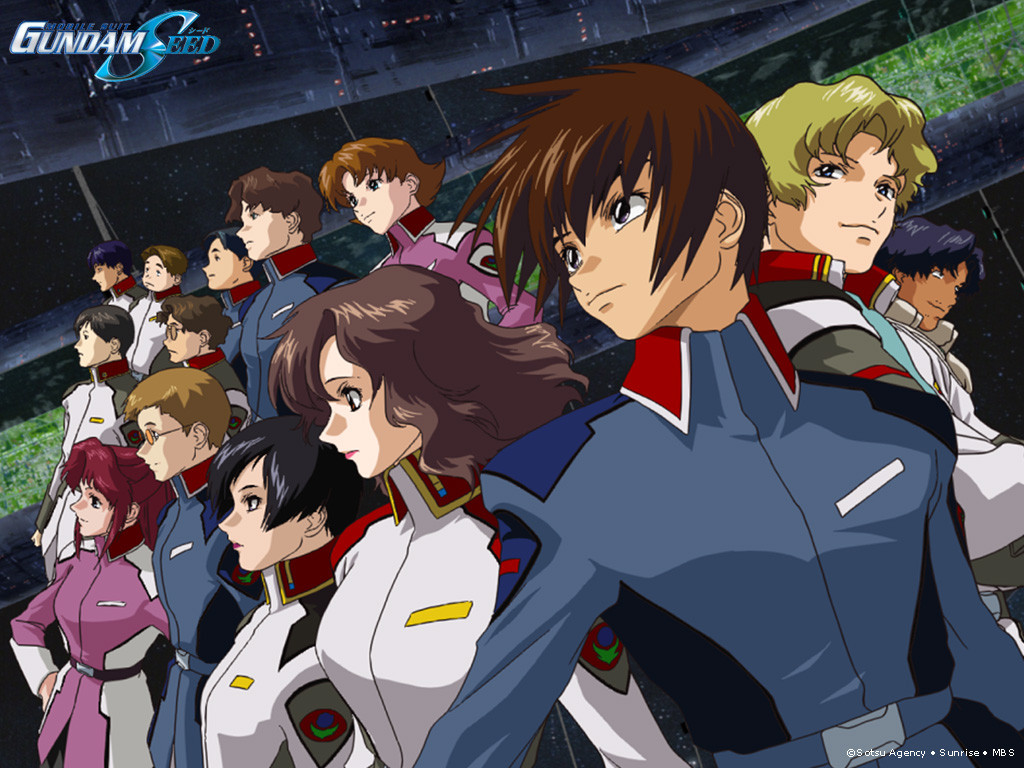