Long ago, on an island called Altomare, there lived an old man and woman. One day, the couple found two small children lying on the shore, badly wounded. The couple took them in and took care of them, and the children quickly recovered. But then, the island was attacked by monsters. Within moments the island fell into the monsters' wrath. But then...Before the old man and lady's eyes, the children who they had taken care of transformed into the Eon Pokemon, Latios and Latias. They called their family from the sky. They came, and carried a stone with them containing the power to force the monsters away. This gem was known as the "Soul Dew". Peace returned to the island. However, later in the present, a criminal duo - Zanner and Lions - are seeking Latios and Latias in order to take control of the Soul Dew. Taking a short break in Altomare, Ash befriends Latias and is now dragged into the situation helping to save Altomare from becoming swallowed up by destruction again. 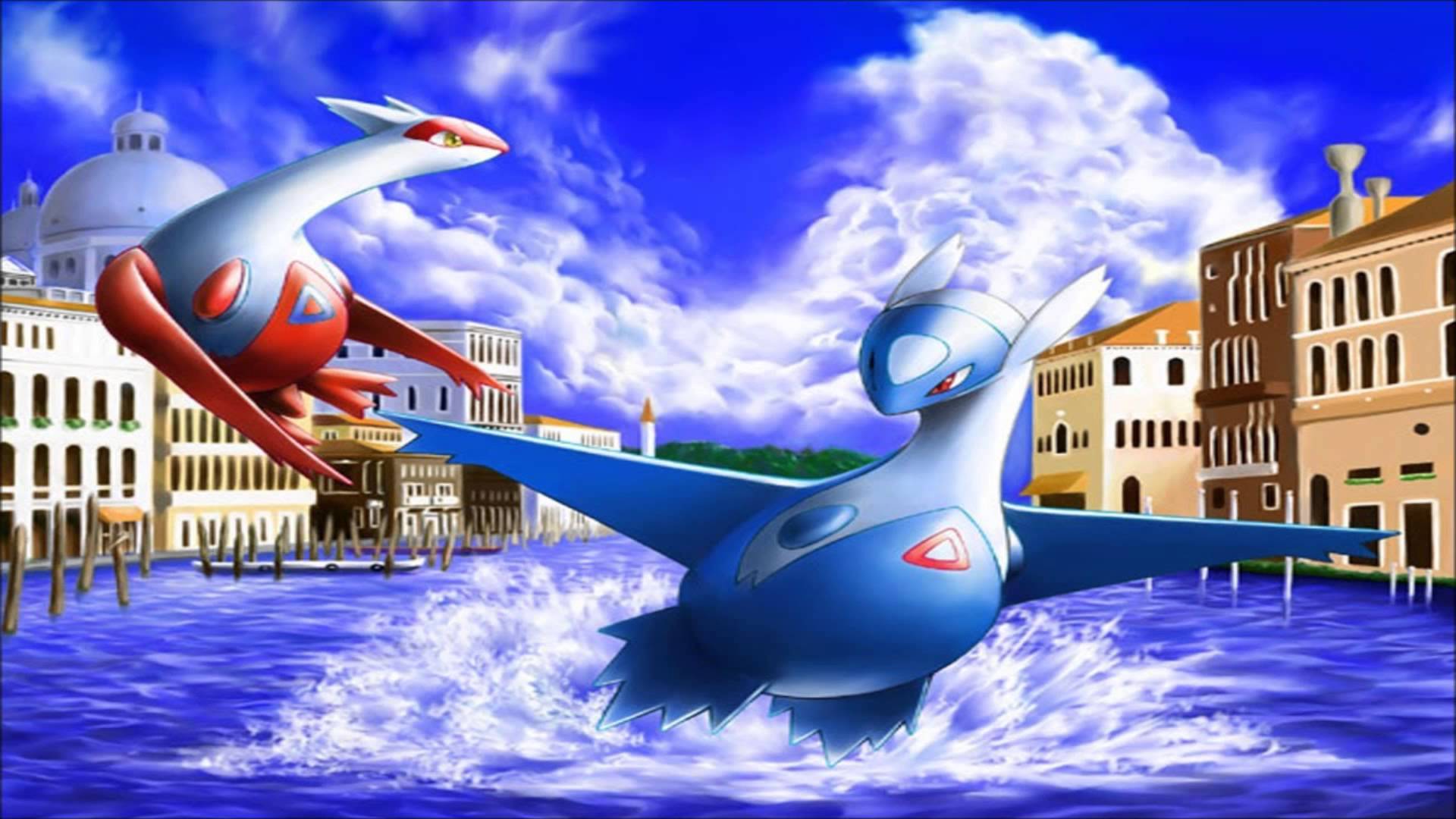