Pokemon the Movie 08: Lucario and the Mystery of Mew

Hundreds of years ago, Camaron Palace and its people were saved by the noble sacrifice of Sir Aaron, an Aura Knight. From that day forward the people have always honored his deeds with an annual festival. Of course, Ash isn't really much of a history buff—he's more interested in the Pokémon competition being held! Only when he wins and is asked to don the ceremonial role of Aura Guardian does Aaron's importance become clear—especially when Lucario emerges from Aaron's staff! Aaron isn't a hero to this long-dormant Pokémon—all Lucario remembers is the master that betrayed it! Left out of the battle all those hundreds of years before, Lucario is asked to be a hero again—Mew has shown up and whisked Pikachu and Meowth away to the Tree of Life, and only Lucario can lead the way! Can Lucario put aside its distrust of humans long enough to reunite Ash with his best friend? 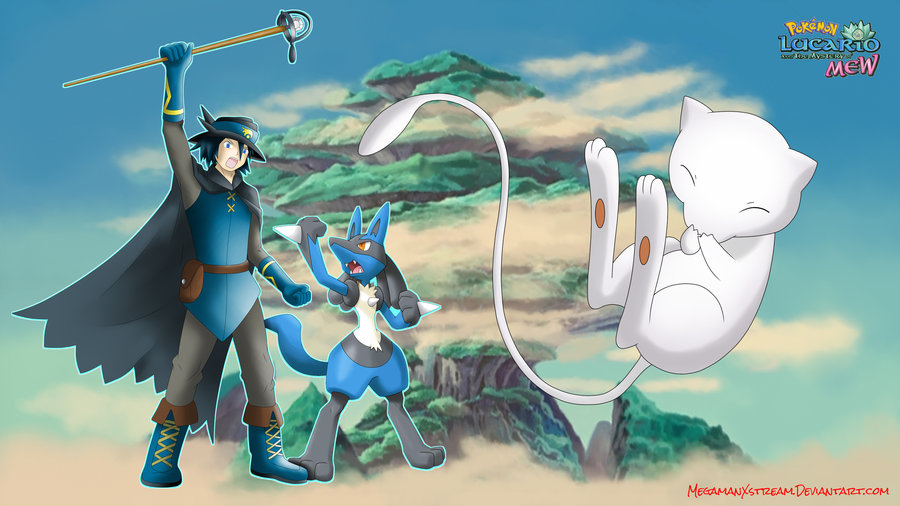