Prince Alexander, son of King Philip, and heir to the Macedonian empire, must fend off political saboteurs, assassins, and the jealousy of his own father to ascend to the position of king. Once there, he begins his quest to conquer all nations and become known as the Great King, though an ancient prophecy foretells that he will be the destroyer of the world and forever remembered as the Devil King. 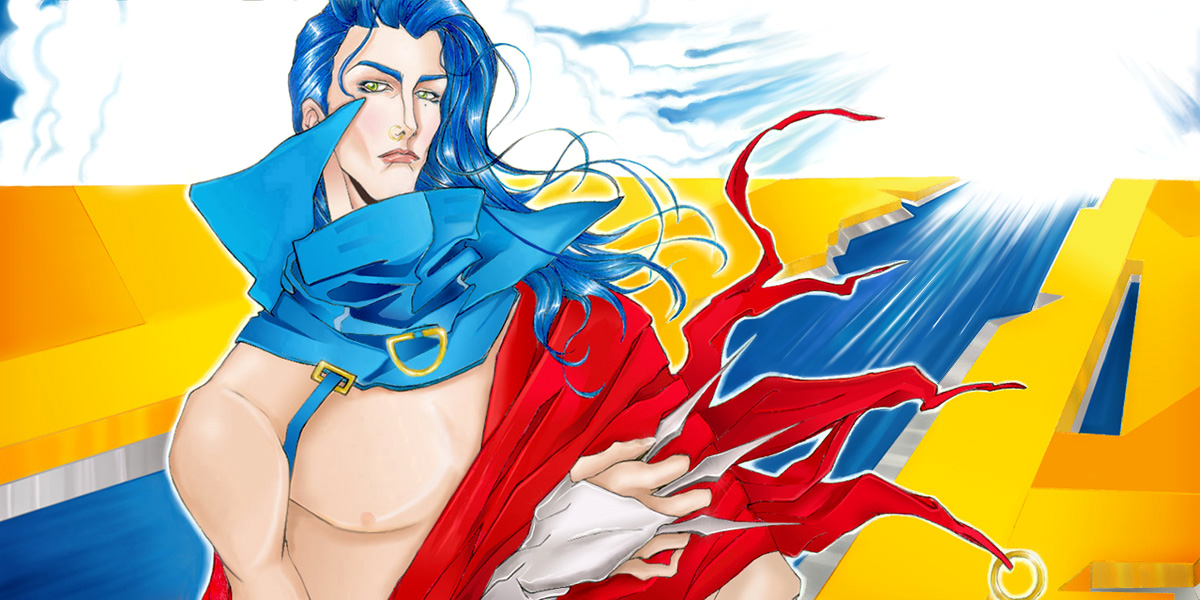