The war between the Robotech Expeditionary Force and the Invid comes to an unexpected end when the Regess and her Invid spawn retreat from Earth, leaving behind her daughter Ariel, who had developed a love for the planet and mankind. However, all is not well when Ariel receives a premonition of a new threat to Earth. Meanwhile, upon arriving at Admiral Hunter and the SDF-3′s last known location, Vince Grant and his crew encounter an unknown enemy and are forced to fold back to home base without the SDF-3. 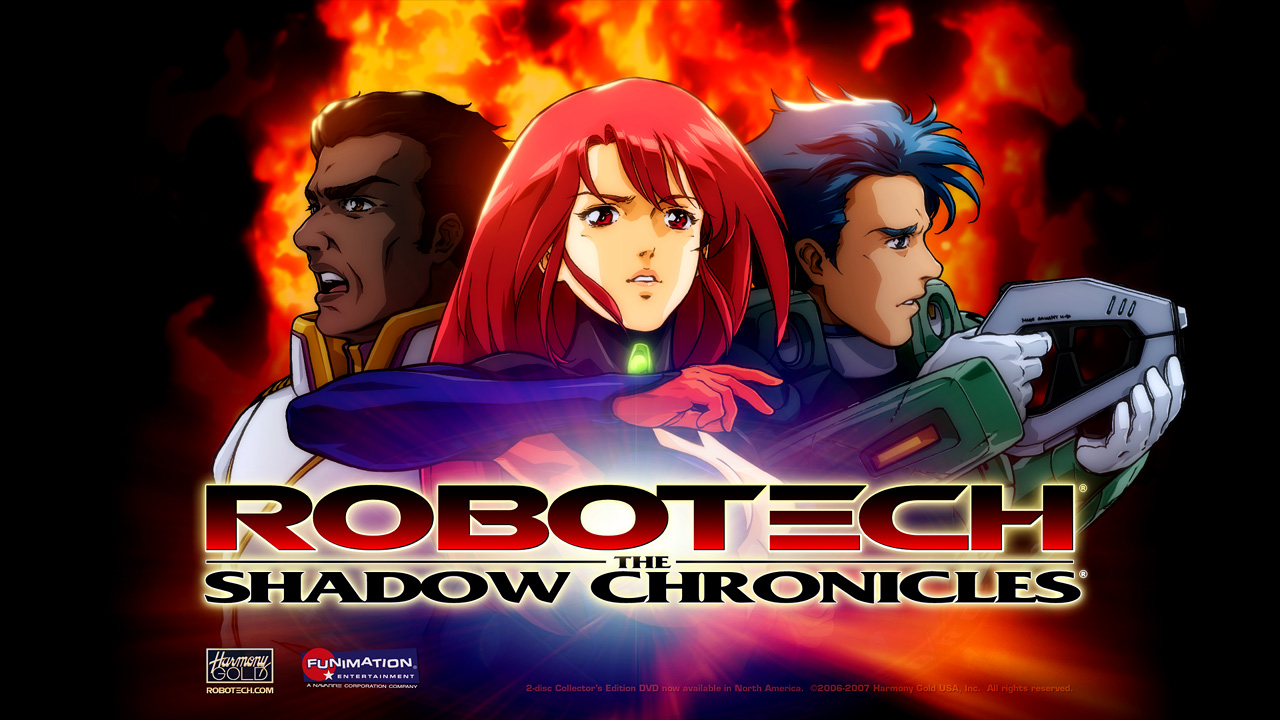