Shana and Alastor, Lord of the Crimson Realm, continue to do battle with the Denizens, who are trying to steal the Power of Existence from mortals. In the last battle, Yuji is revealed to be a mystes, a "torch" of nearly unlimited Power of Existence. Since the Denizens want to capture Yuji and use him to upset the balance of the Realm, Shana resolves to protect Yuji. Yuji then vows to join Shana in her fight. 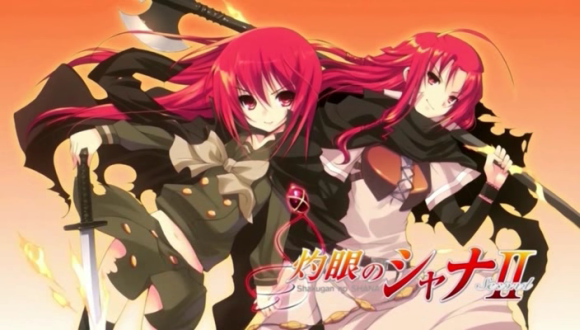