In a futuristic Tokyo, several policewomen fight a monster. One of them, Katsumi Liqueur, remembers where she saw it before... Katsumi Liqueur, an American-born woman of Japanese descent, travels to Tokyo to visit her mother, Fuyuka, who is sick in the hospital. She takes a shortcut through an alley after her taxi gets stuck in traffic, only to encounter a monster and two policewomen fighting it. Later, she meets their chief, Rally Cheyenne, who, it seems, has been expecting her, though Katsumi has never met her before. The policewomen want Katsumi to help them fight the monster, but Katsumi, who does not want to believe in magic, resists. 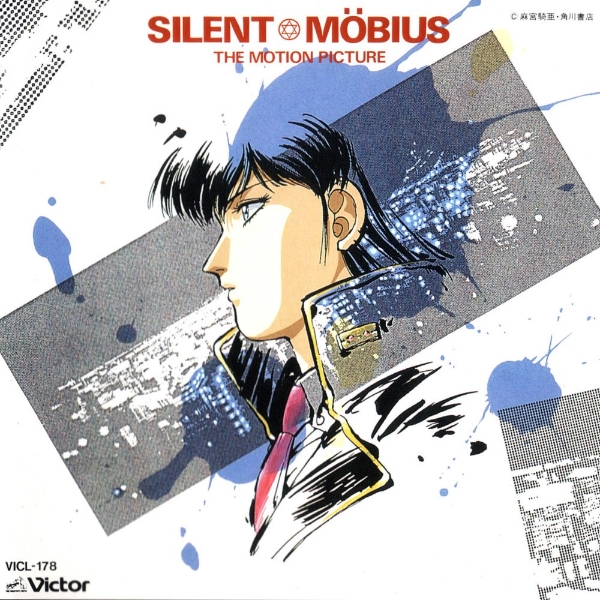