CAPCOM has announced an anime feature based on its Street Fighter IV fighting game at Tokyo Game Show. The feature will show what happens to the characters after Street Fighter II, including: Cammy walking through the woods with a group of troops, Ryu awakening to his dark side, Sakura and Chun-Li fighting together against a gang of thugs, and Crimson Viper fighting against Ryu. 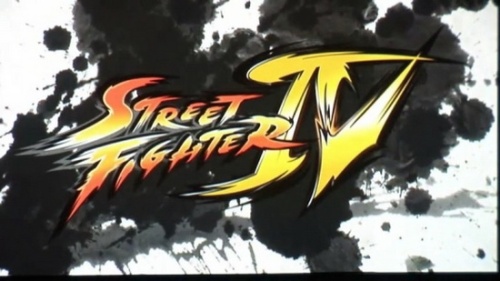