Sword of the Stranger

The story is set in the Sengoku period. A rounin called Nanashi (meaning "nameless") saves a young boy named Kotarou at an abandoned temple. Kotarou has no family, is pursued by a mysterious militia organization from China, and hires Nanashi as his bodyguard. Amongst the men who pursue Kotarou is a man called Rarou, a skilled warrior with blond hair and blue eyes. He obeys an old man called Byakuran and is a member of the Chinese militia. Unlike his companions in the militia, he isn't serving any Emperor and just wants to fight with the strong. 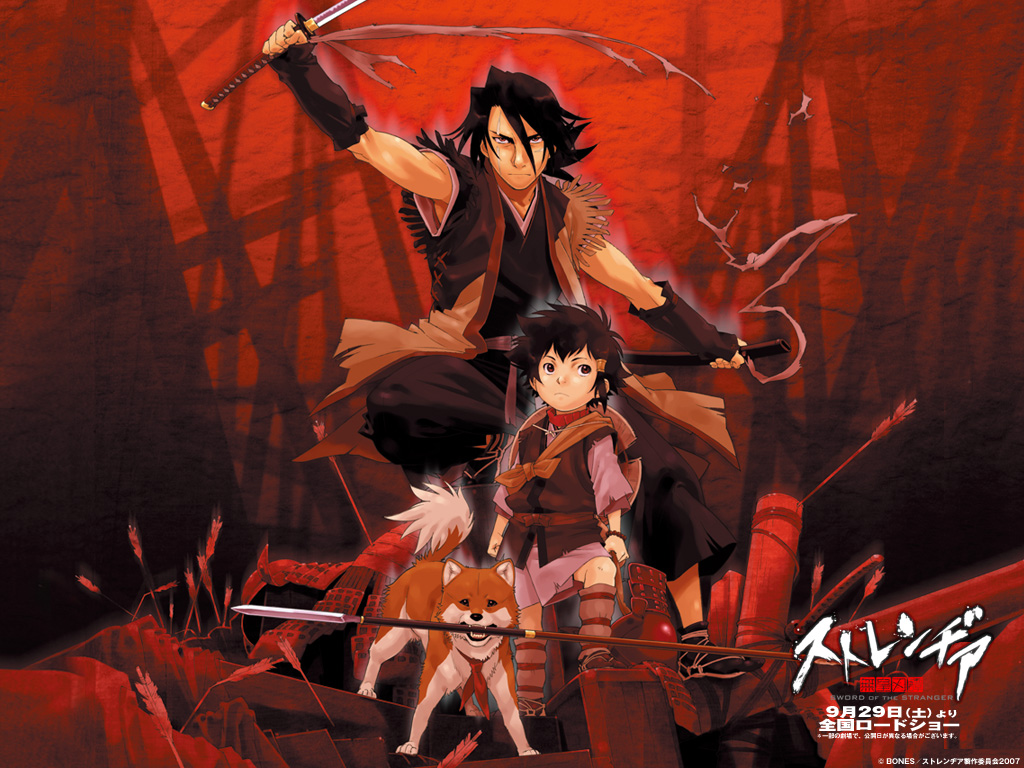